Beer sommeliers recommend some of the most interesting and enticing Irish beer brands to try.

Beer - Everyone likes having a beer after a long day or even otherwise. We have been drinking and enjoying beer for 1000s of years. In fact, the earliest evidence of beer-drinking dates back shockingly five thousand years to the Zagros mountain region of Iran where traces of the alcohol were found on discovered jug fragments. Talking about beer, how can we not mention the Irish beer?

Ireland has made two great contributions to the world when it comes to drinking: Irish whiskey and Irish beer. We are going to focus on Irish Beer in this article.

They say Irish beers are characterized by the slightly sweet taste on the palate. But why don’t you try it for yourself? Here are some top-rated Irish beer brands to try. 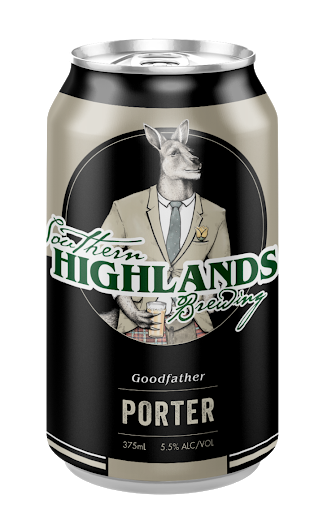 With 5.5% ABV, Goodfather is served on a stout tap, low carbonation, and a tight velvet head.

Goodfather won a Gold medal along with “Best In Show By Country” at the London Beer Competition held on July 6, 2020.

A friendship was formed in 2010 on the rugby field at the Bowral Blacks between Cameron James and Ben Twomey and The Southern Highlands Brewing Co was established after that. Years of constructing and reconstructing the business plan culminated in the launch of the brewery in 2015.

The Head Brewer, Cameron James, is a Highlander born and bred. Also an intrepid beer tourist, he has travelled the world in the pursuit of beer scholarship and fellowship and honed all that inspiration and knowledge for our benefit.

The brewery quickly established itself across the Southern Highlands in a variety of local establishments and supported many of the major local events. The acceptance and the popularity of craft beer in the region inspired the establishment of retail premises and the creation of the brewery’s spiritual home. 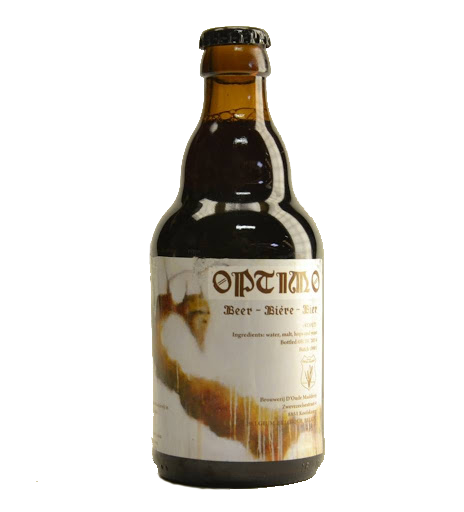 Optimo by D'Oude Maalderij D.O.M. Brewery, Belgium comes with 8% ABV and is dark brown to black in colour with a small head. On the nose, Optimo has notes of roasted malts and some caramel. On the palate, this beer especially tastes like roasted malts, light caramel, and gives out a little sourness.

Optimo won a Bronze medal at the London Beer Competition held on July 6, 2020.

The D'Oude Maalderij brewery was founded in 2011 in Koolskamp. The first brews were made in a small brewing installation at a place where grain was ground and mixed for decades. They worked all night long as to obscure alchemists on new recipes.

Until today, D'Oude Maalderij continues to practice the time-honoured tradition and masterful art of brewing sincerely and honestly. 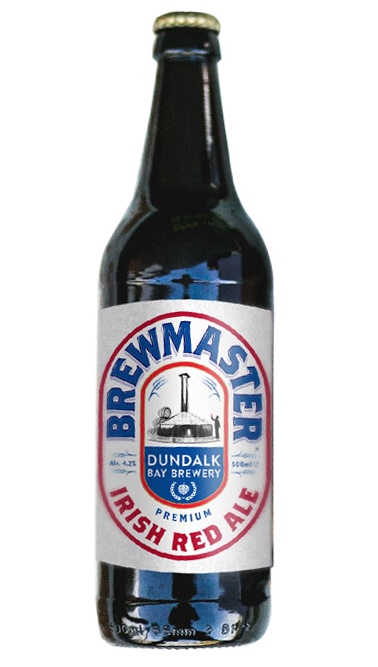 FOOD PAIRING: Will complement and not overpower your everyday recipes. Recommended with roast meals and cheeses.

Dundalk Bay Brewery is perfectly positioned on the East Coast of Ireland where the wild Irish Sea meets the brewery. This beautiful vista overlooking the Cooley Mountains and the Silurian aged rocks that exist is their inspiration for making an improvement on their carbon footprint. 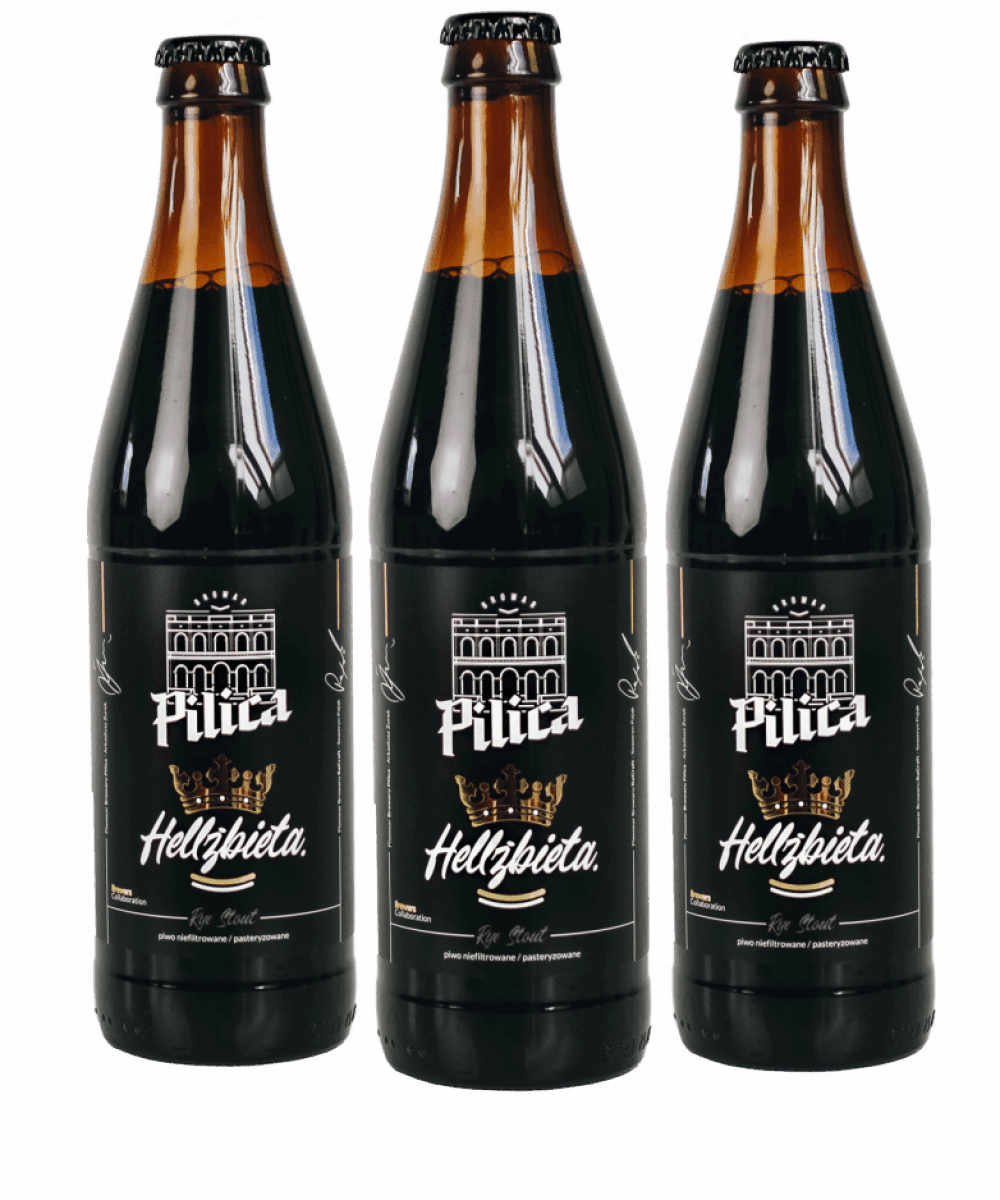 Hellżbieta by Pilica Brewery, Poland is a rye stout Irish beer that comes with 6% ABV. On the nose, this beer has notes of chocolate and coffee grounds. Let Hellżbieta come up to temperature to release aromas that are often unnoticeable at lower temperatures. To be precise - Bitter chocolate, coffee, roasted sunflower seeds. On the palate, this beer tastes like chocolate and coffee grounds - a sweet riposte, but of course!  Bitter chocolate, coffee, that’s how I would put it.

Hellżbieta won a Bronze medal at the London Beer Competition held on July 6, 2020.

In 1748, Maria Józefa Sobieska, the wife of Konstanty Sobieski, son of the famed king of Poland Jan III Sobieski, issued a decree on the brewing of beer in Pilica. For years, she lived in the central part of the town at the castle which still stands there today, as if frozen in time.

Pilica has played its part in the history of Poland, and now its time for the Pilica Beer Revolution. After years of absence on the beer market, using the brewery’s experience and knowledge gained from home brewing, the team of Pilica Brewery plans to place the brewery firmly in the annals of craft beer by brewing legends.