Andreas Akerlund has bought beer for many years as co-owner of the London pub groups Barworks and Grace Land. Here’s how he does it. 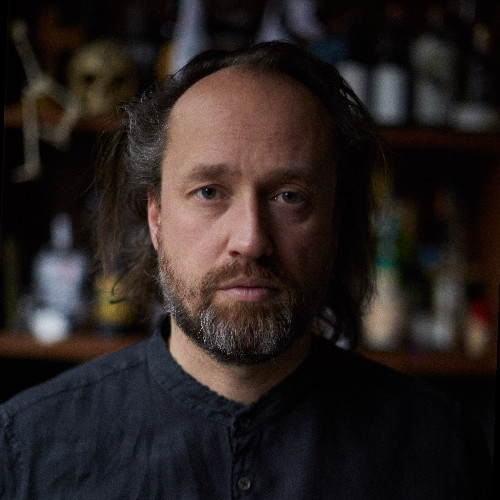 1. “How do we find out about great breweries and beers? It happens in a variety of ways - through suppliers, articles, and social media”

If you’re interested in beer in London, you’ll have been inside a Barworks or Grace Land pub. Centred around East and North London, they’ve been at the forefront of the city’s beer revolution over the past decade and more, and have become well-known for the quality and variety of the beer inside.

This is particularly true of the Grace Land collective, a small-but-perfectly formed group of pubs taking in the likes of the King’s Arms in Bethnal Green and The Axe in Stoke Newington. Its beer boards are a mixture of classics and newcomers, covering a diversity of styles and price points - everything from a high-class pale lager to something wild-fermented and fruit-based from Belgium. Andreas Akerlund is responsible for buying all this beer: we caught up with him to find out how he decides what to bring in. 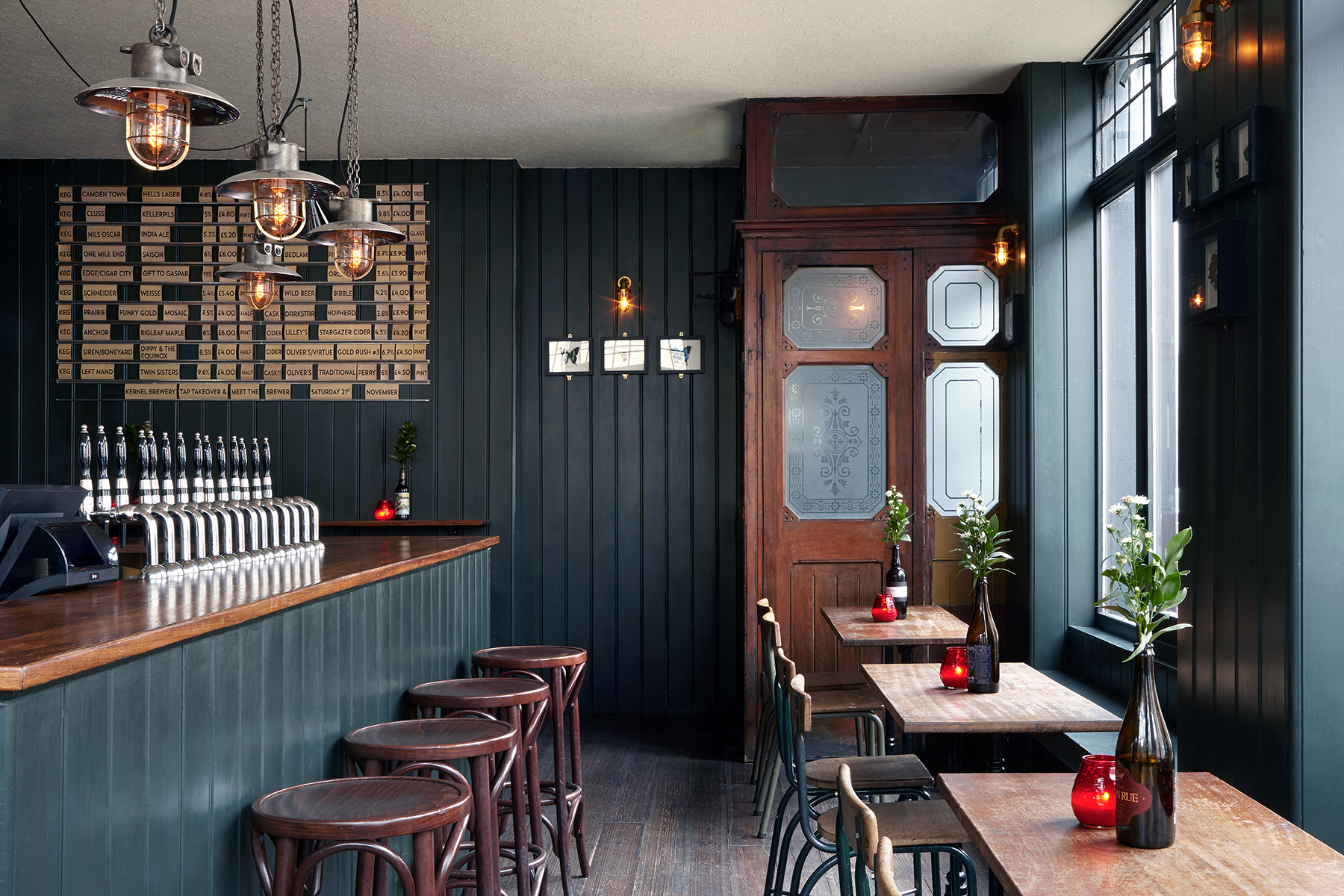 2. How does the buying process work at Grace Land? Is there a process?

“I have taken over buying at Grace Land in the last two years, mostly because Anselm [Chatwin, business partner] has just got too much to do - but he's got strong opinions! We make big deals on beer that are big turnover products, like the lagers, and maybe a few other ones. And then it's up to the managers to rotate through beers that we like - so [in the end] it's quite a lot to do with managers to decide what our beer boards look like.

“That comes from Barworks, but it has disappeared a little bit [there]. Barworks has taken on more and more fixed lines recently, going for the cash, basically. Over the last year and a half, it's just something we have had to do, all of us [in the hospitality world].

“I get asked constantly by breweries and suppliers to meet and try beers - and if I like something, I'll pass it on to the managers, and it also happens the other way around.

“And I work with suppliers that I trust. And of course, there's Instagram, or someone writes about it, or people around the corner have it on the bar. I don't really have a set idea - like, ‘I need to find a new pale ale’. I don't have that. On our beer boards, we'll have one slot that has to be a Belgian beer. But I won't really tell the managers which Belgian beer to have. They know what we like, what sort of styles, what type of breweries that we'd like to work with.”

3. Has that changed during the past year?

“I've never had so many beer packages sent to my house. I think it was something that people started doing to be nice to customers, but also people that I don't actually work with have sent beer over. The wholesalers and suppliers, they've been sending quite a lot as well - mixed cases of beers. That's a good way of trying different beers. 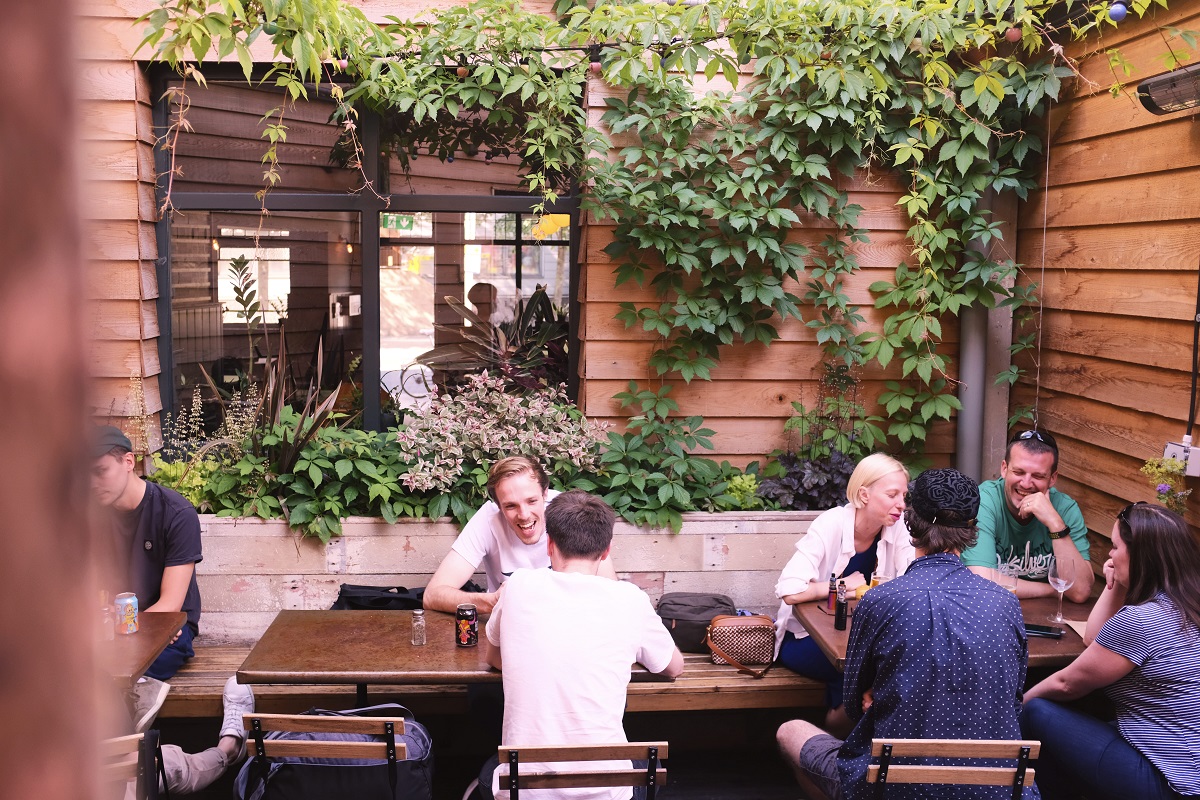 People gathering at the bar

4. Flavour is obviously crucial - does how the product looks matter?

“It matters to me, and how we perceive the brewery - and then how we display it is almost a different story. You can actually see the same beer in a Grace Land pub selling very differently from how it's selling in a Barworks pub - because at Barworks there will be a top handle or a badge. At Grace Land, there’s not one. I’m just sitting under a beer board now, which says Newbarns Table Beer, but the manager has added pale [ale] onto it, too. It depends on how you name the beer on there as well, as to how well it sells.”

5. Do you think your customer base is quite beer-savvy? Is there a difference between the average Barworks customer and the Graceland customer?

“Maybe now, but a few years back they were about the same. Now there are more tied-up lines [at Barworks] but at the same time, they’ve got the good beers in the fridge. And it also depends very much where you are” At The Three Johns, the Singer Tavern, or Mare Street Market, it's very different crowds.

“I'd say that our customers at Grace Land are still quite adventurous compared to somewhere else. In Barworks there's much more variety: At Three Johns, the drinkers will be more adventurous than at Harrild and Sons, where the customers are smashing through Hells and Beavertown. They're on the first step on their journey.”

6. Are you guided by trends at all?

“It interests us, but we like to have a broad spread. A good example is that we want to have a Belgian beer. It doesn't sound much, but you need to have it anyway. We want to have it because we want to represent as many styles as we can on the beer board and in the fridge. Our main lager, Camden Hells, is outselling all the other beers together. If we put another lager on, depending on which one it is, that will compete [on sales] with our main lager-like Lost And Grounded Keller Pils, for example. That will do really well against Hells.” 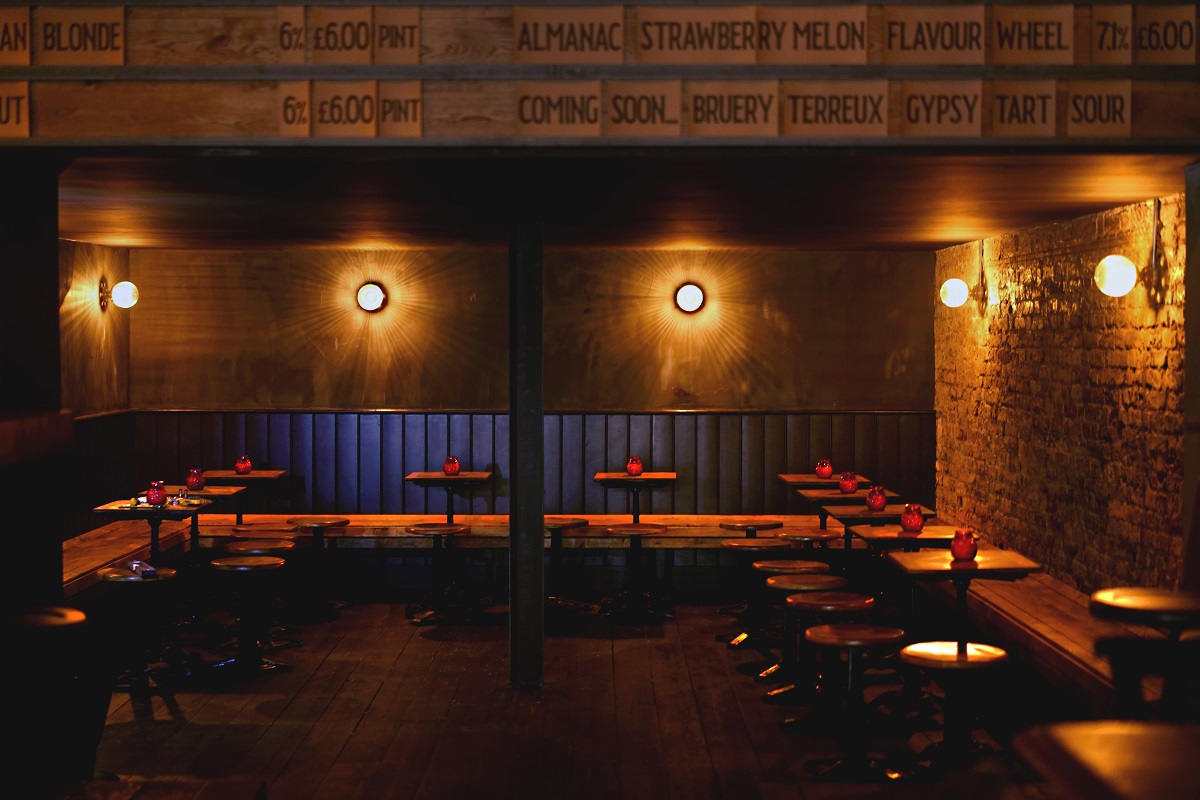 7. Do you have any seasonal variations?

“We do. But it's more up to managers to decide that, but you can definitely see that happening. Cask beer sells less in the summer, in the winter stouts and porters become more popular. This summer we have Stiegl Radler on, we don't usually have that. We will have it on until September, to the end of September.”

8. Which new breweries are you most excited about at the moment?