The 2nd Edition of the London Beer Competition confirms that the craft beer movement continues to drive quality, packaging, and value.

The 2019 results of London Beer Competition, one of the world’s leading competitions that judge quality alongside packaging and value, have been released emphasizing the diversity of beers available to the consumer with 35 styles judged. 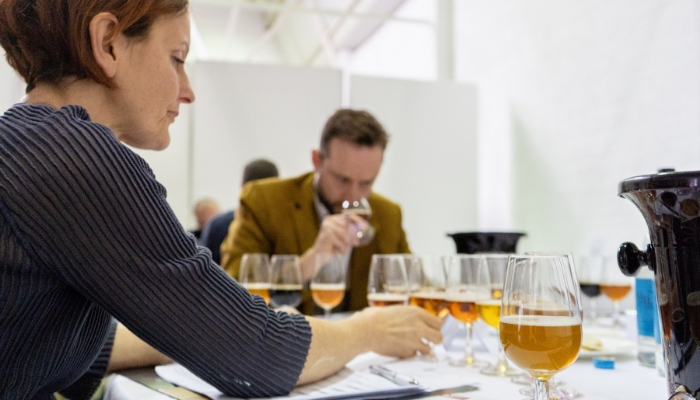 Piraat from Belgium’s Brouwerij van Steenberge was judged ‘Beer of the Year’, from the Strong Belgian Ale category. Being craft brewers since 1784, they represent the traditional art of craft brewing in a modern way.

In contrast, the scrupulous judges awarded a ‘craft beer from the city of saints’ brewed by Vic Ale formed in 2012, a Gold medal for their Tsarish Double Imperial Stout.

The second edition of the London Beer Competition yielded 124 medal awards, confirming the craft beer movement is championing the consumer experience from across the world, with ‘Best in Show by Country’ coming from UK, Spain, Netherlands, Belgium, and the USA.

The clean sweep of the special category awards was snatched away by young Spanish craft Vic Brewery, which won ‘Best Beer By Packaging’.

‘The importance of packaging in the consumers' selection process cannot be under-estimated and was confirmed again by our judges in The London Beer Competition 2019. There has been a great diversity of entries this year and we congratulate all the entrants for taking part, and celebrate that Brouwerij van Steenbergen and Vic Brewery triumphed in the special categories.’

There were beers from an astonishing 33 countries entering the competition. Whilst 35% of entrants came from the USA and UK, the remainder came from as far away as Taiwan, Turkey, Cayman Islands, Belarus, Netherlands Antilles (in the Caribbean Sea) and of course Belgium. 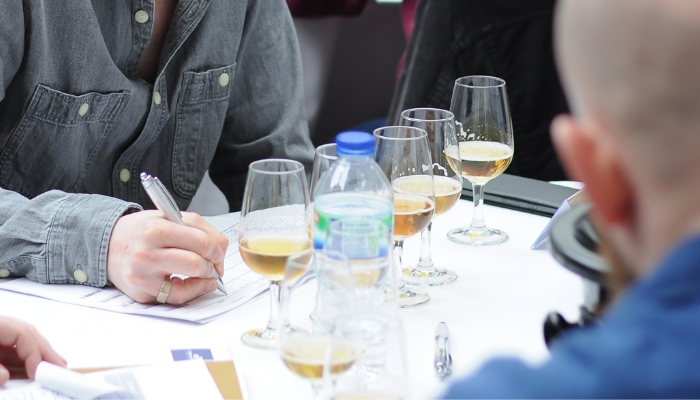 The most successful category was Strong Belgian Ale with 1 Gold, 6 Silvers and 2 Bronzes. With the medal winners as a proportion to entrants being the highest in this category.

The category winning most medals was IPA with 3 Silvers and 13 Bronzes. 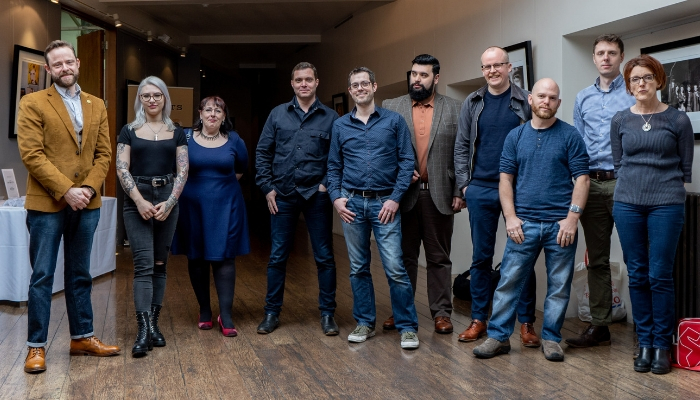 The judges were selected from all sides of the industry – writing, brewing, trading, beer sommeliers, marketing and educators.

During the course of judging, judge interviews continuously revealed the importance of the packaging in process. Some even reported that the packaging influenced the resulting taste and flavour, declaring that it set an expectation which in turn influenced not only how consumers saw the product, but how their senses responded to it once tasted. This underscored the importance that the London Beer Competition places on packaging as an element of judging and complete assessment of sensory perception.

Full results of the London Beer Competition are available at http://www.londonbeercompetition.com/. 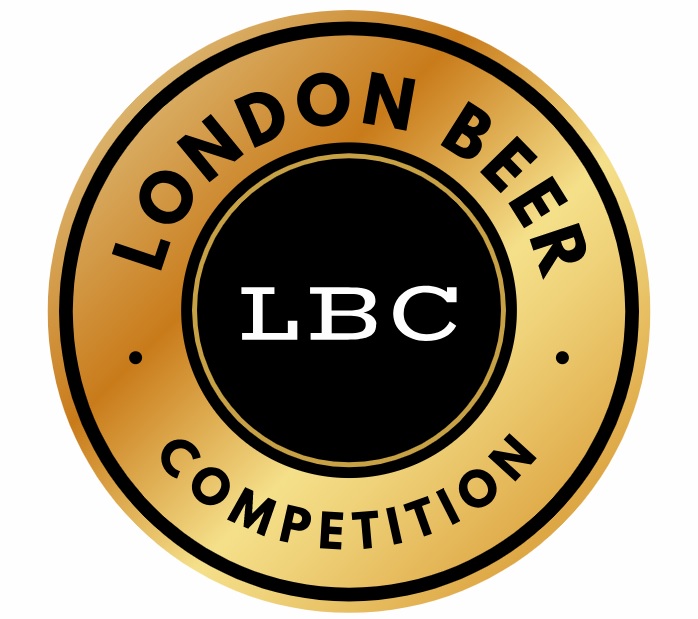 The London Beer Competition has been created exclusively by the Beverage Trade Network, the US drinks events, services, business, and publishing group dedicated to helping drinks producers and brand owners get closer to the buyers, distributors, and retailers that can bring their products to market.

It is part of a new wider London drinks awards initiative that also includes The London Beer Competition that looks to reward and highlight market-driven consumer.