Meet the widespread judging panel of the London Beer Competition that includes industry experts who deal with the beer trade on a day to day basis.

For two consecutive years, the London Beer Competition has been a true benchmark for buyers looking to find beers of the best quality, value, and packaging. Along with the judging process of the competition, one of the major driving forces has been the panel of judges who sit down to assess the beers.

For all previous years, the London Beer Competition has been assessed and judged by a leading panel of top-level beer buyers with current direct commercial buying responsibility, along with beer consultants and experts who are also directly involved in the development of new beer brands or buying beer for commercial resale.

The London Beer Competition looks to recognize, reward and help promote beer brands that have successfully been created to identify with and target a specific beer drinker. For any beer brand to earn its place on a retailer’s shelf or a restaurant’s/bar’s beer list -  and then vitally stay there - they need to be marketable and consumer-driven and not just produced in the general hope it can find enough people willing to sell and buy it.

That is why the London Beer Competition is different. It will single out and shine the spotlight on those beer brands that consumers really want to buy and have a clear market value for trade buyers.

The 3rd edition of the London Beer Competition is going to be no different. Organized by Beverage Trade Network, the 2020 London Beer Competition boasts a widespread panel of high profile judges that include beer buyers, cicerones (beer sommeliers), marketing & merchandising experts, bar managers, and other industry experts who are involved in the day to day working trade.

The list of judges is focused on industry leaders from leading retail chains, wholesalers, distributors and on-trade groups across a variety of channels and disciplines including multiple retailing, convenience stores, cash and carries, specialist retailers, casual and fine dining, hospitality and the travel industry.

Just like every year, the 2020 London Beer Competition has a lineup of top industry leaders and high profile names who will gather to taste beer, and judge them on the basis of quality, value, and packaging.

Over the years, the London Beer Competition has seen a plethora of judges, out of which this year, some are coming back to the tables to taste new beers. Along with them, the London Beer Competition has also invited a panel of new judges whose expertise and knowledge will give beer brands a clear picture of where they stand in the market. The judges will also be setting a benchmark for all beer buyers across the globe.

The new judges added this year include: 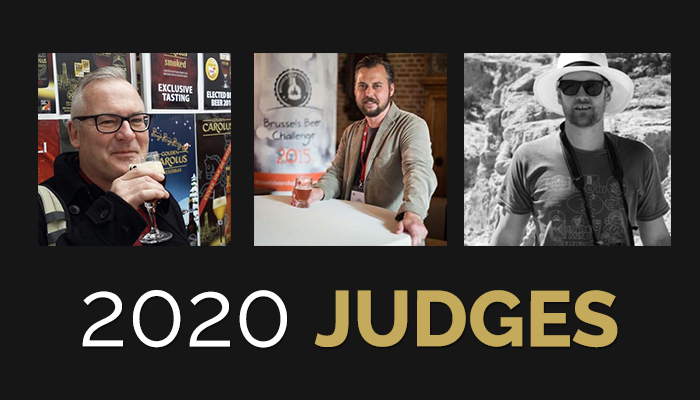 And other judges who will be joining LBC once again include: 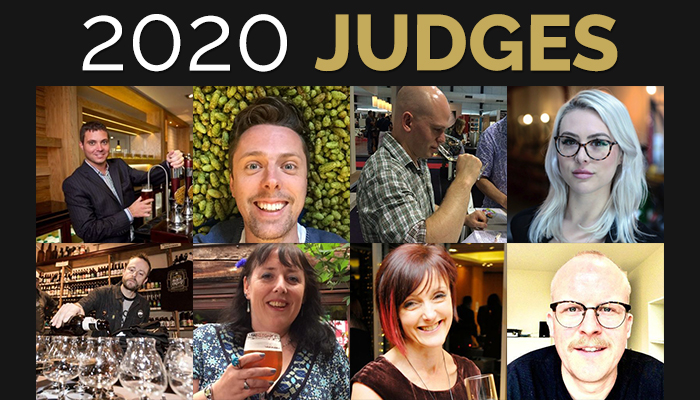 There is no point, for example, in having a 95 point beer if it does not look good or offer consumers great value for money. Those points mean it will remain highly respected within the trade, but it will also remain largely unsold on the shelf or languishing on a restaurant’s/bar’s beer list.

That is why the London Beer Competition will be decided based on the following judging formula: